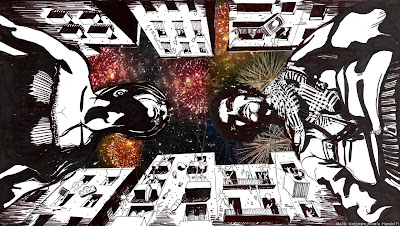 FIREWORKS, the new shortfilm of Giacomo Abbruzzese, is in pre-production. It will be shot in Taranto, South of Italy.

FIREWORKS is a production of Le Fresnoy - Studio National des Arts Contemporains, with the support of Apulia Film Commission.
a 04:11